You may be wondering what that technique is, but before I reveal it to you, let me tell you an example of a well-known real-life scenario.

On the contrary, Ben is more of a wise and family person. He didn't take his daughter for granted and tried to spend some time with Stacy whenever possible. Moreover, Ben knew that his daughter would die at any point in time or, maybe, he would die first. Knowing this, he always took the chance to talk with his daughter, had dinner with her, and gone to new places with her.

One day Alice and Stacy went out in a car. Unfortunately, they met with an accident, and both Alice and Stacy died on-the-spot. Now you tell me who would be "happier"? It's Ben. Now you would ask me why a father would be happy after his daughter died? In this case, Ben is happy not because his daughter had died. He was happy because he has spent some of his time with his daughter. That he always took the opportunity to spend time with her whenever possible. On the other hand, as you already may know, Michael was very sad than Ben. But, in addition to this sadness, Michael regrets what he had done.
So, knowingly or unknowingly, Ben practiced a technique, which the famous philosophers call Negative Visualization. By practicing this Negative Visualization, one will realize that there are many things he/she has taken for granted. One will also realize that nothing is permanent in this world, and certainly, everything has an end.
You may raise another concern that this person of "Negative Thinking" can harm one's tranquility. But, no. It doesn't. Just because you are not thinking negatively about something doesn't mean that something won't go wrong or someone will live for eternity(in this scenario). The process of Negative Visualization will help you. It helps you see the preciousness of everything you feel, see, hear, and interact with. It doesn't harm you in any way.

You can apply this technique to almost every aspect of your life. Practice this Negative Visualization every day for 10 minutes for a week. You will see an instant improvement in the quality of your life.

Life's principles need not be complex all the time. Many of them are so simple that we tend to overlook them.

Thank you for spending your time reading my blog post. Have a good life.

Get the latest posts delivered right to your inbox 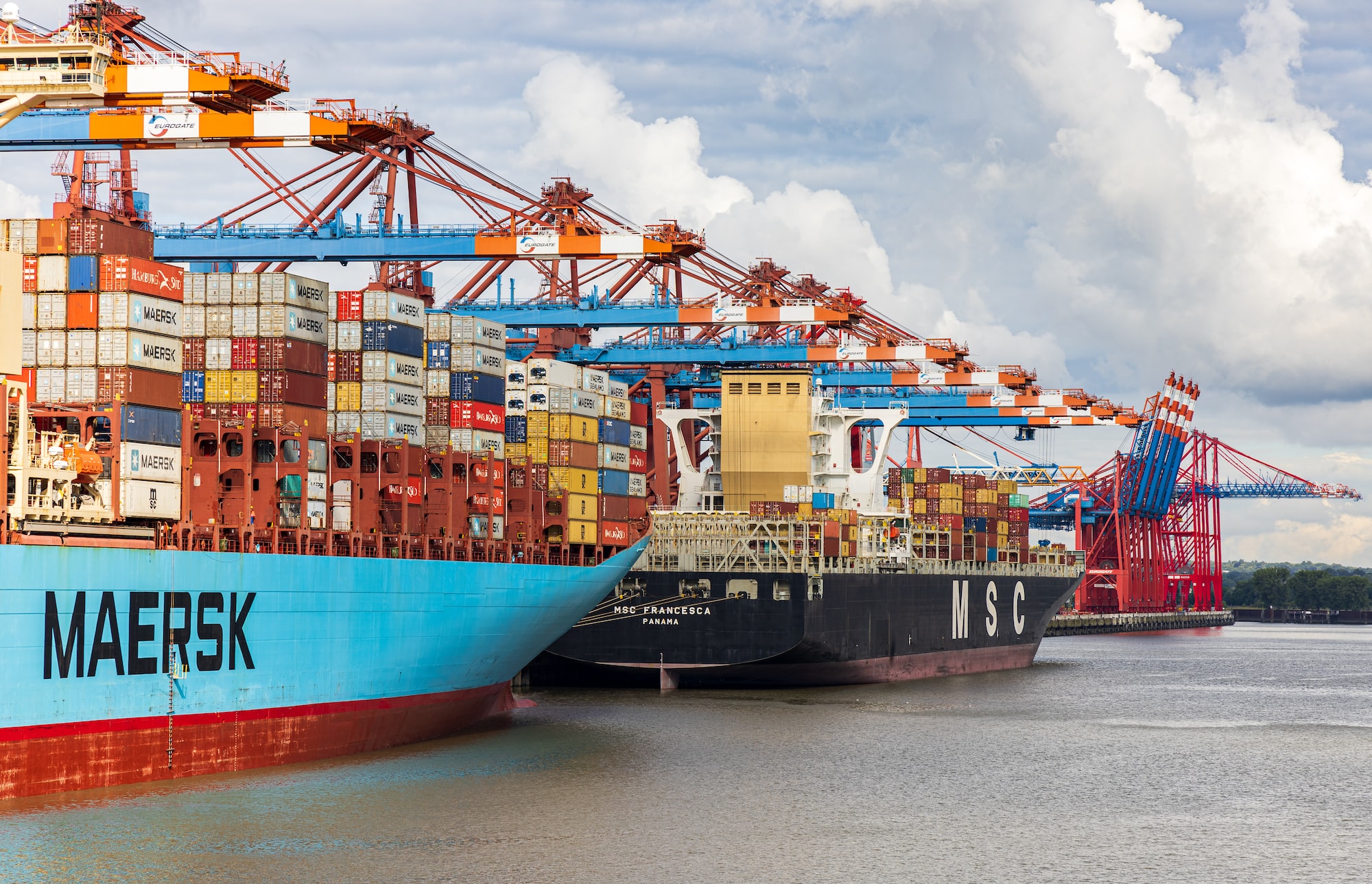 A tiny guide to run docker on your old 32-bit hardware. 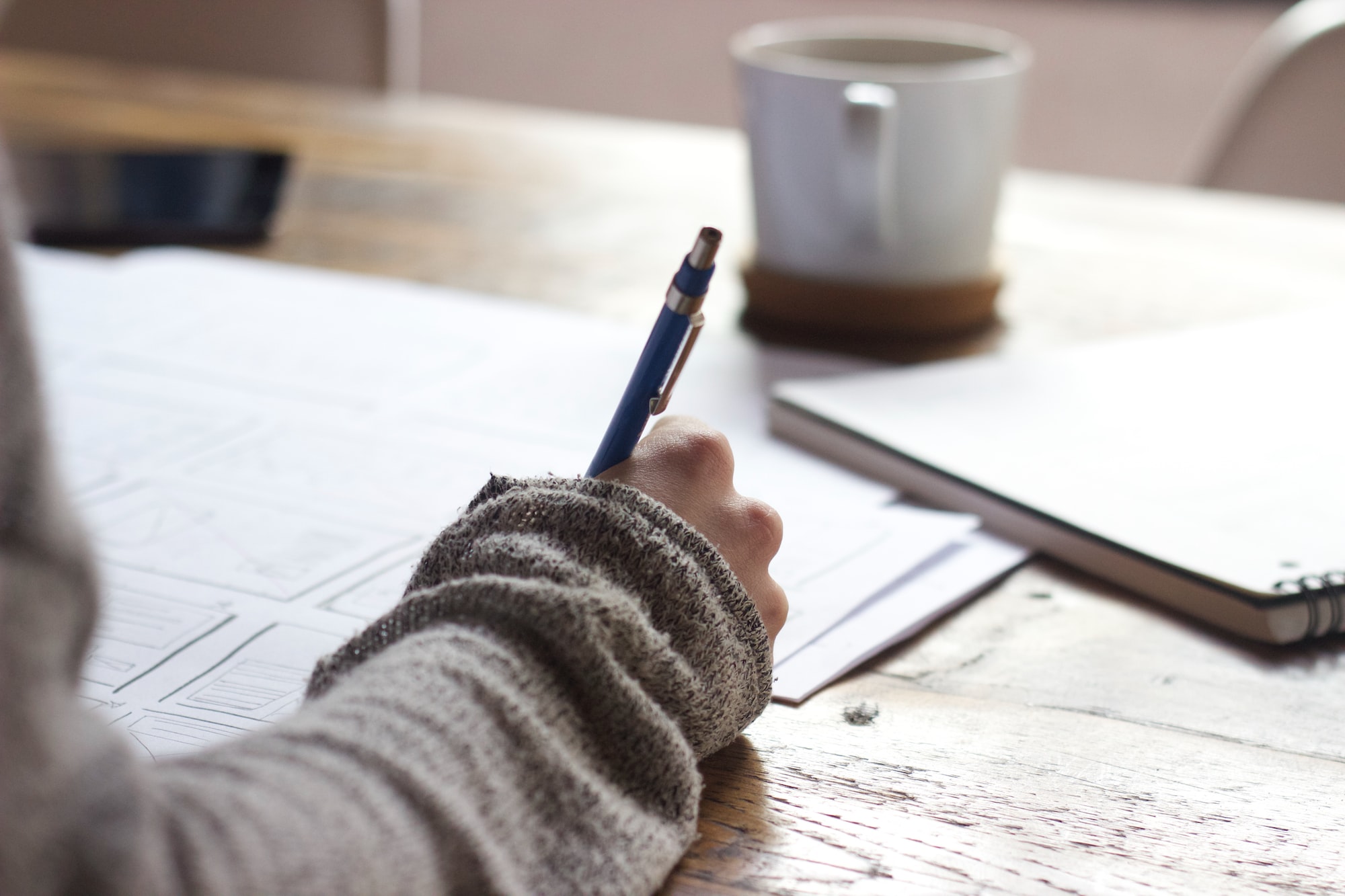 A few free stuff for your IELTS prep!

You've successfully subscribed to Being Silicon!

Stay up to date! Get all the latest & greatest posts delivered straight to your inbox