I'm aware that this post may not make sense to many people, but to one who wants to make use of their super-old hardware, this post is good news :)

To install we would be manually building docker on the host machine. To proceed clone this repo and run the following commands.

After a while the process completes and you can check whether docker is working by running the following command.

Now to run docker without sudo we need to add your username to the docker group. To do this run the following command.

Hopefully, your docker is working but after a system reboot docker engine doesn't automatically start. To enable the docker daemon to run on startup run the following commands.

That's it. Now you have docker running on your 32-bit machine. To upgrade docker run the build command once again.

Thanks! If you have any issues please comment and I'll see if I can help.

Get the latest posts delivered right to your inbox 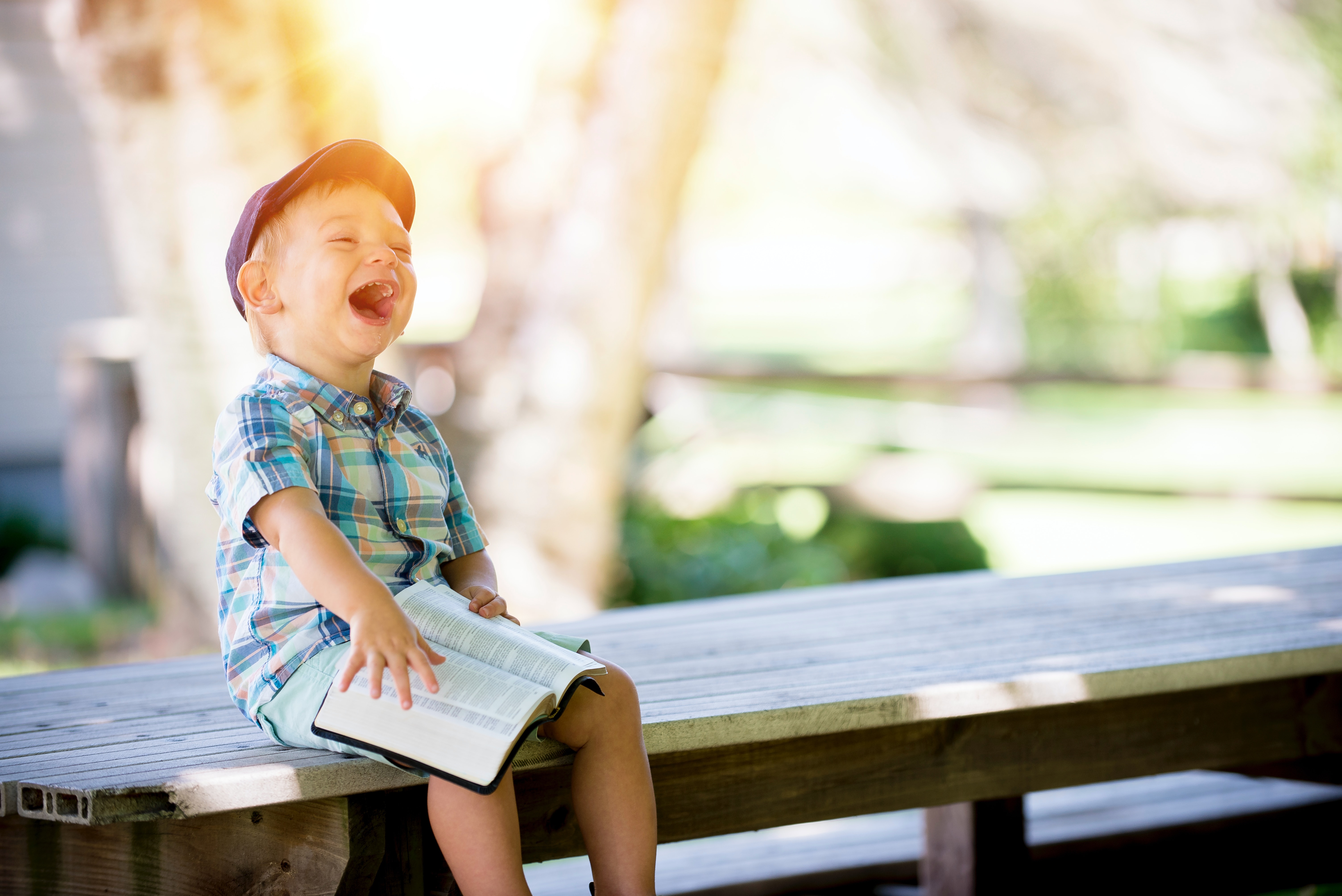 The only one thing you need.

You've successfully subscribed to Being Silicon!

Stay up to date! Get all the latest & greatest posts delivered straight to your inbox